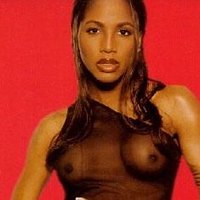 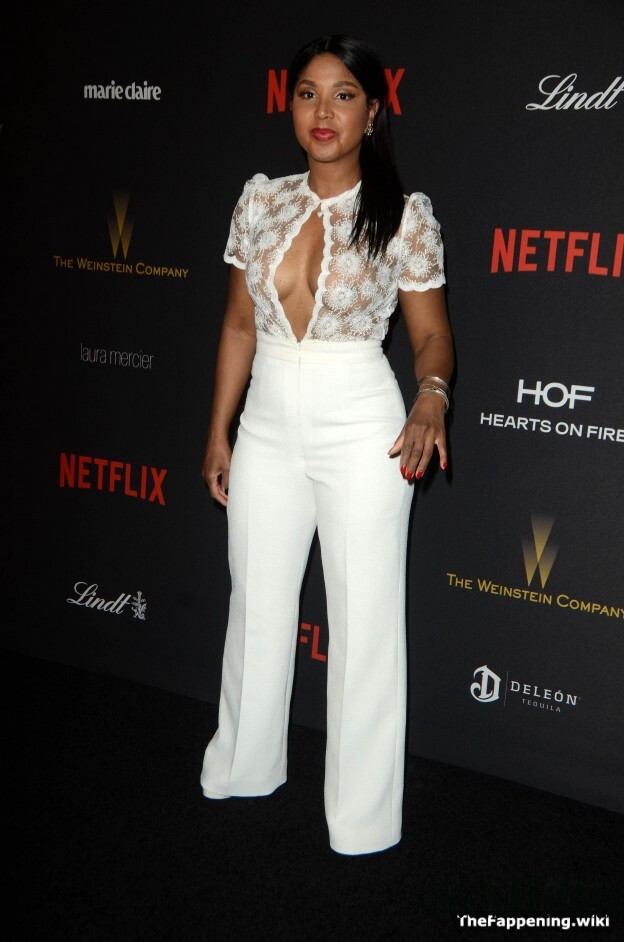 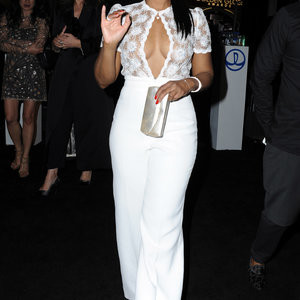 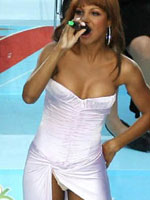 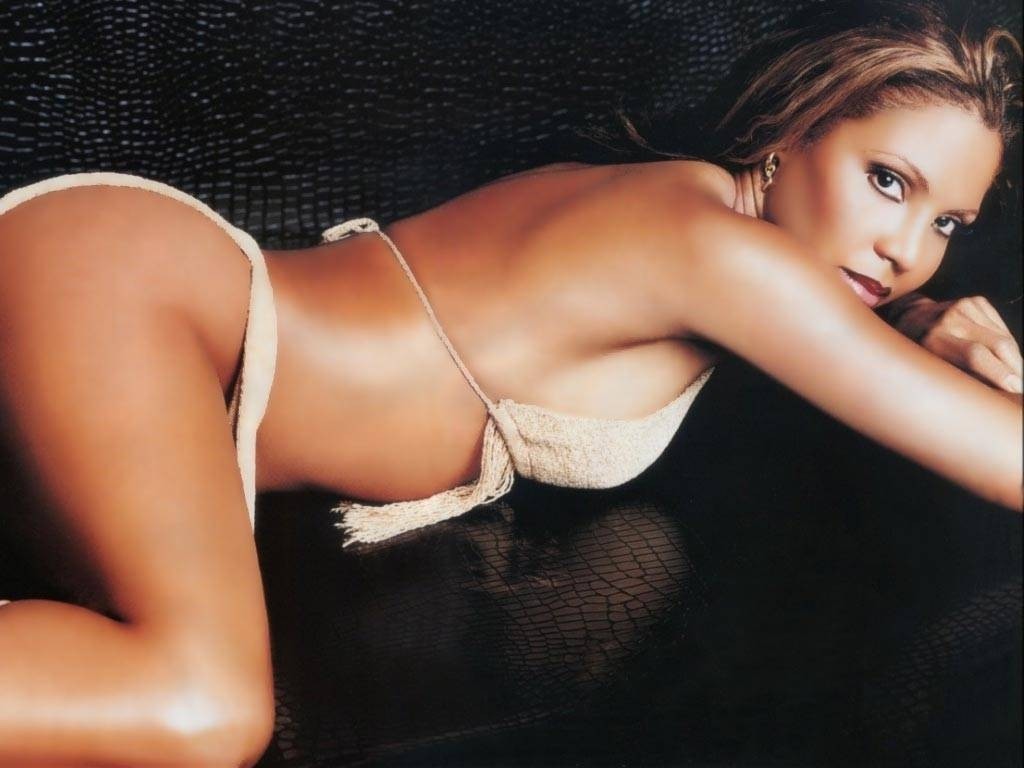 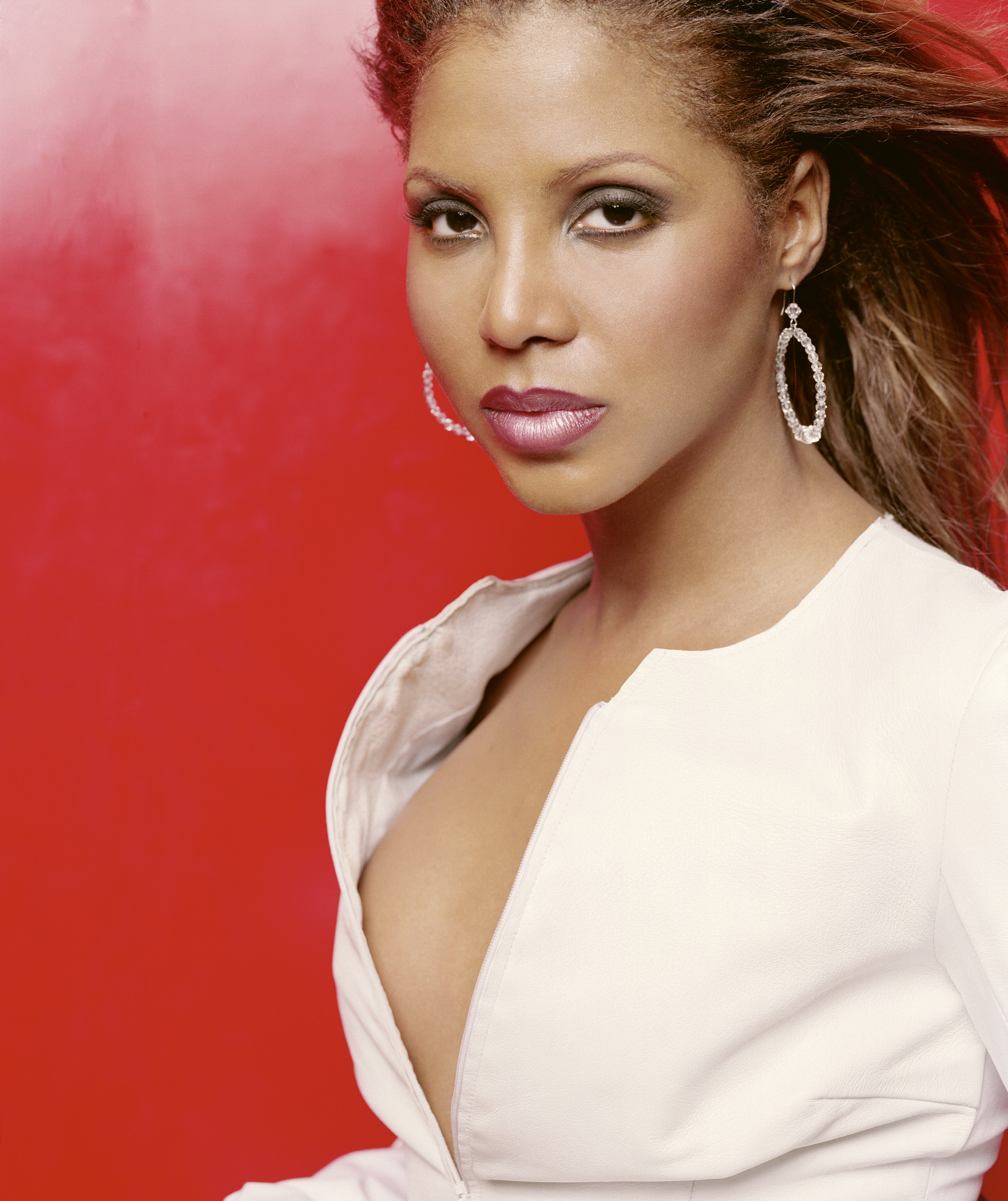 Whereas her television poctures are Roc, Mad TV, Kevin Hill, Braxton Family Values and many more. Braxton won two Grammy Awards for Secrets. 1 hits "You're Makin' Me High" and "Un-Break My Pictires, the latter of which became her signature song and the second top-selling single of all time by a female artist. Tamar was one of the cohosts of the popular talk show The Real from 2013 to 2016. Alongside she also appeared in numerous television series and films.